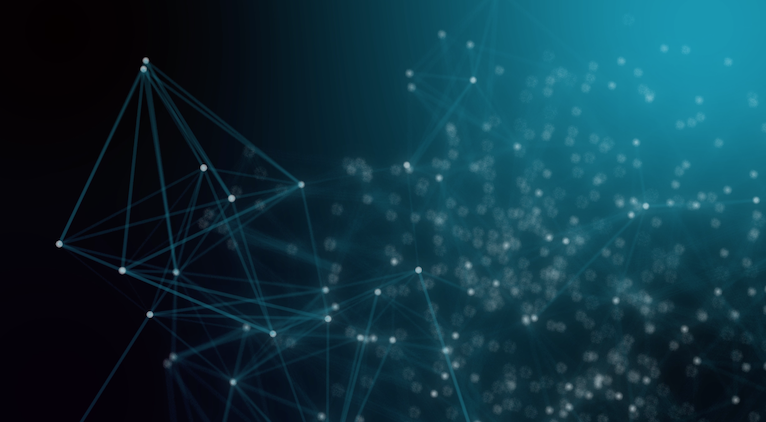 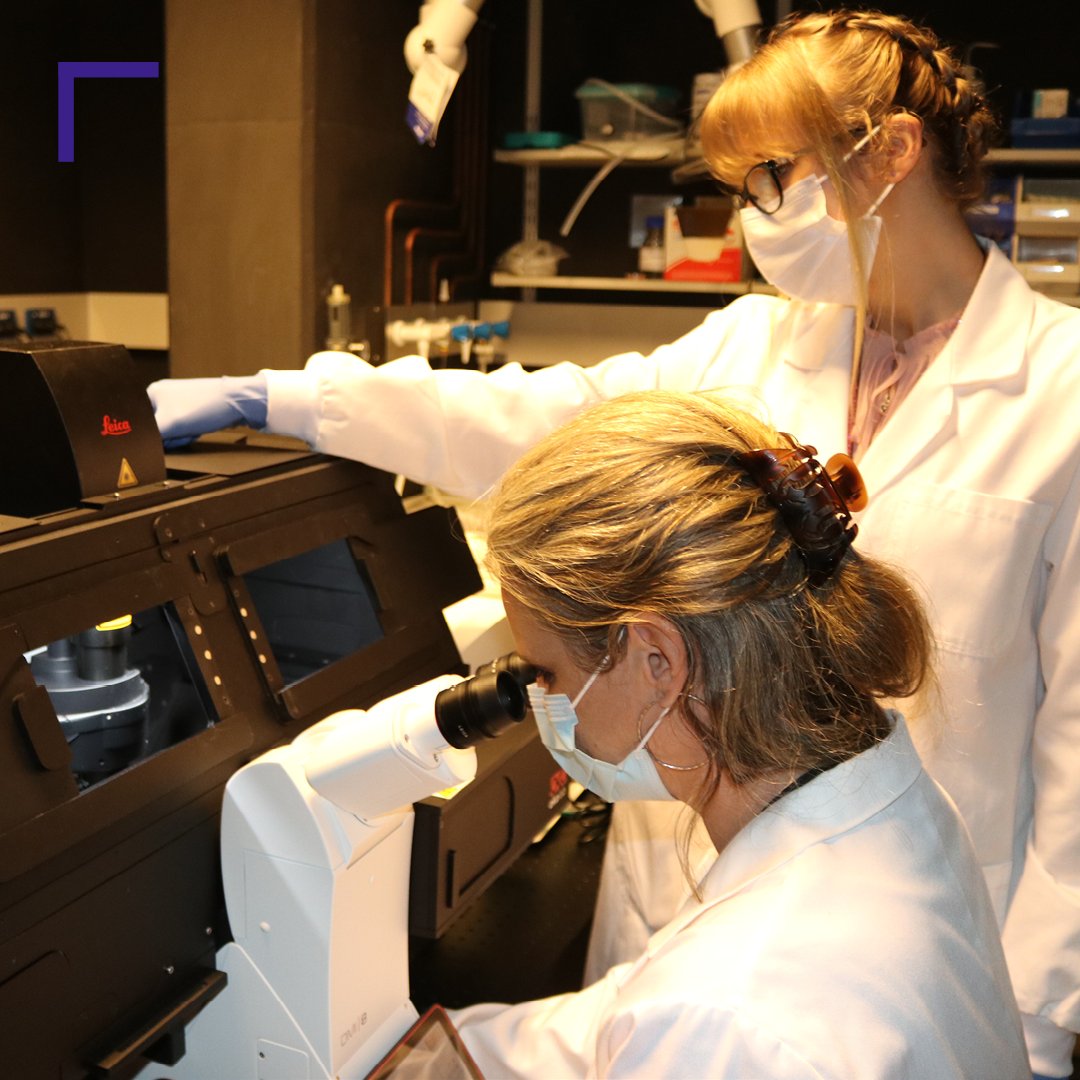 What is cell and gene therapy

Gene therapy is the insertion of genes into an individual’s cells and tissues to treat disease, in particular, hereditary diseases.

Gene therapy typically aims to supplement a defective gene with a functional one – a normal gene is inserted into the genome, to replace the function of an abnormal disease-causing gene.

The gene therapy is delivered using a special DNA-containing ‘vector’ – the most common type of vectors are viruses, genetically modified to carry normal human DNA – Mother Nature’s own nanotechnology!

Viruses have evolved to deliver their own genes to human cells – so we have tried to harness this ability by removing disease-causing genes and insert therapeutic ones.
Diseased cells such as the patient’s liver or lung cells are targeted by the vector. The vector then unloads the therapeutic human gene into the target cell.

The generation of a functional protein product from the therapeutic gene restores the target cell to a normal state.

Though still in its infancy, using gene therapy to treat or cure common human diseases is only a matter of time. The proof of principle has already been shown for rare inherited immune disorders and in the haemophilia trial performed by Cure the Future’s Professor John Rasko and his international collaborators.

Professor Rasko is at the forefront of this pioneering research. He is a world-renowned gene therapy scientist and practising haematologist who directs Cell and Molecular Therapies at Royal Prince Alfred Hospital and heads the Gene and Stem Cell Therapy Program at the Centenary Institute of Cancer Medicine and Cell Biology, affiliated with the University of Sydney. Professor Rasko is the Chairman of The Federal Gene Technology Technical Advisory Committee and board director of Cure The Future.

Key to this research is the development of new platform technology that has the potential to provide cures and treatments for genetic and other diseases. Cure The Future is comprised of passionate individuals who are dedicated to providing funding for more speculative research than is typically the case with public sector funding. Cell and gene therapy is a frontier field of medical research, and the potential benefits justify a robust approach to the support of this world-changing research.

Professor Rasko has an international research track record in gene therapy, experimental haematology and cell biology. His research has been successful in uncovering new mechanisms of leukaemia, understanding blood hormones, identifying the genetic causes of kidney diseases and clinical trials of new biological therapies for cancer and bleeding disorders. Most recently he developed a milestone in gene therapy for haemophilia with his collaborators in the USA.

Within this generation cures will be found to some of the most devastating diseases, and we will look back on this time as a golden era when our contributions to human health and well-being were rewarded by the discoveries that made it all possible. Cure The Future is already working towards funding advanced human trials conducted by Professor Rasko and his research team.

Cure The Future only funds research being conducted in Australia, our organisation is non-religious and apolitical and will not fund human embryonic stem cell research.

Learn more from these websites